th terrorist attacks, airports have cracked down on security in such a way that most passengers would classify as "annoying." From metal detectors to a policy that doesn't allow passengers to bring bottles of water through security, the process for screening at airports is extensive, and adds a lot of time to air travel. However, what if these security processes aren't enough to keep commercial flights safe? And what if airports are looking at their passengers as potential threats, but aren't doing enough to screen their very own employees?

CNN investigations have revealed several holes in airport security as of late, and they all have to do not with passengers, but with airport employees. First, CNN investigators discovered that many airport employees have direct access to "airplanes and tarmac" without having to go through security themselves. That means that baggage workers and other employees don't even have to go through the metal detectors that passengers do, which in turn means that one of these individuals could easily load a bomb or some other dangerous item onto a plane.

After making that alarming discovery, CNN kept digging and found something that might be even more troubling. In most airports in the United States, employees are only required to go through background checks at their hire date. And once a pre-employment check has been cleared, a worker essentially has a free pass for their entire period of employment. Airports, in other words, don't run repeat background checks to check for developments in employee criminal records.

This fact is concerning for a number of reasons. First of all, it shows a misunderstanding of how criminal records work. It's reasonable to hire someone and think them trustworthy because their initial background check shows no criminal activity. It is no reasonable to assume that the same person will never commit a crime, or to blindly trust them for years based off a single background check. After all, criminal records are never set in stone, and a background check is ultimately just a snapshot of a person's history at a single point in time.

Secondly, this issue shows a blatant disrespect for passengers and their safety. It's not fair to assume that all threats will come from the outside. On the contrary, airport employees should be required to go through more rigid checks and security than passengers should, simply because they are at the airport every day and are therefore a more consistent and dangerous threat.

Finally, recent security breaches have shown that airports aren't doing enough to make sure that their employees are trustworthy. In December, a passenger at the Atlanta airport managed to smuggle guns onto a commercial flight. How was this possible? Because a Delta Airlines baggage handler brought the bag of firearms through security and then handed it off to the passenger.

Certain airports, as well as the TSA, do conduct random criminal background investigations on existing employees. However, such policies are not enforced everywhere, and there is no airport in the country that runs regular repeat checks on every one of its employees.

Bottom line: airports need to be better about keeping an eye on their own people. If a baggage handler can get guns into an airport and onto a plane, then bombs or biological weapons could easily be brought aboard as well. Universal repeat background checks might be a way to prevent these breaches, as would a regular airport security policy for all employees. 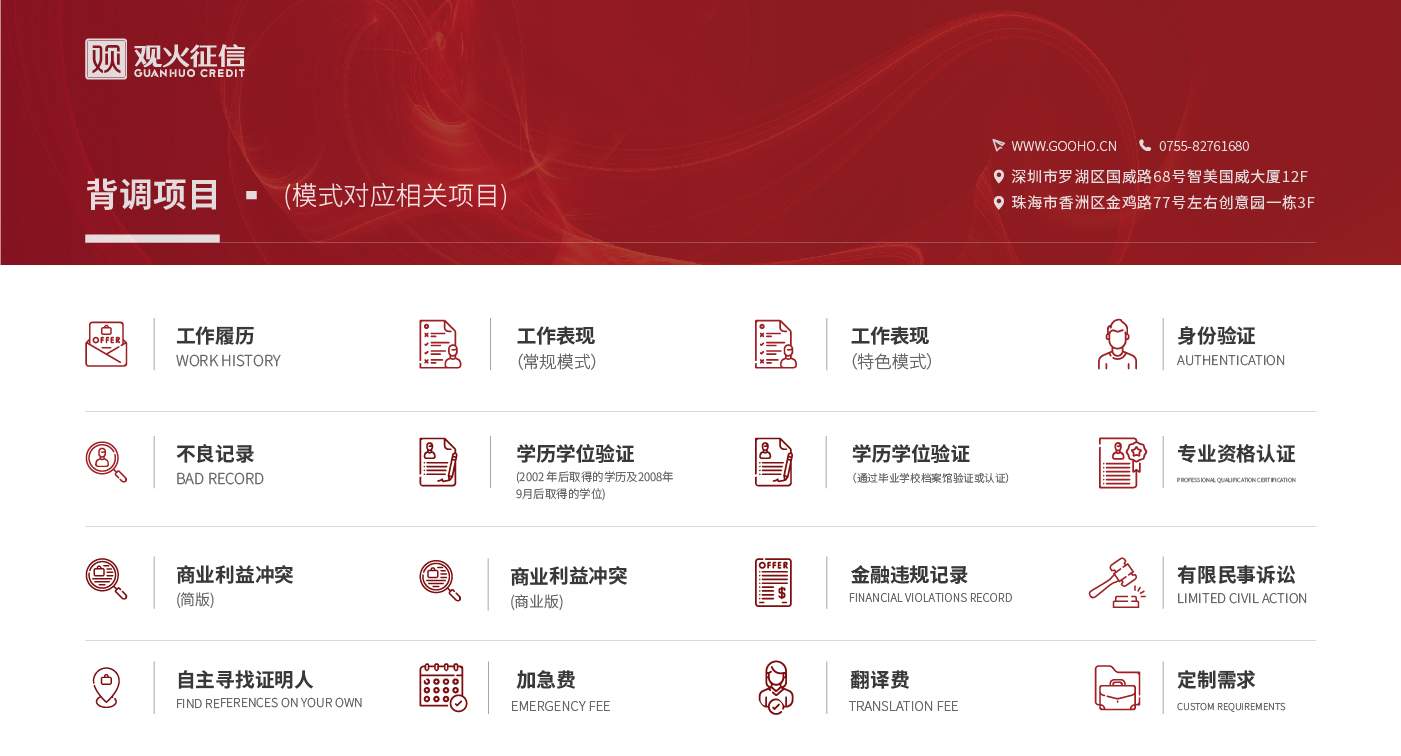