The Archdiocese of New York has been victimized to the tune of a million dollars and all of it could have been prevented if they had chosen to do background checks on those who worked for them. Anita Collins was hired by the Archdiocese eight years ago in the accounts payable department. She volunteered at church events, prayed, attended mass often and was even mentioned in the Archdiocese newspaper as an outstanding member of the church. What they didn’t know, however, was that Collins was stealing money from the church in order to fund an alleged addiction to mail order dolls and bears, along with other items.

Collins has allegedly been taking money from the Archdiocese for years, but it was not noted until December, 2011 when the church organization did an audit of their finances. She was confronted about the money, subsequently terminated and the church referred the case to the Manhattan district attorney’s office. The district attorney’s office has found 468 checks from the Archdiocese written by Collins to her son. After the checks were written, she would allegedly change the ledger to reflect that the checks had gone to a legitimate place. Collins has been charged with grand larceny and falsifying business records. She could face up to 25 years in prison if convicted.

This incident is simply another example of why it is important to perform background checks on every employee and not just new employees. Hiring a third party background check company like backgroundchecks.com will make this process easy. The product called Single State OneSEARCH would have picked up Collins’ previous conviction and saved the Archdiocese a lot of time, headache and not to mention, money. 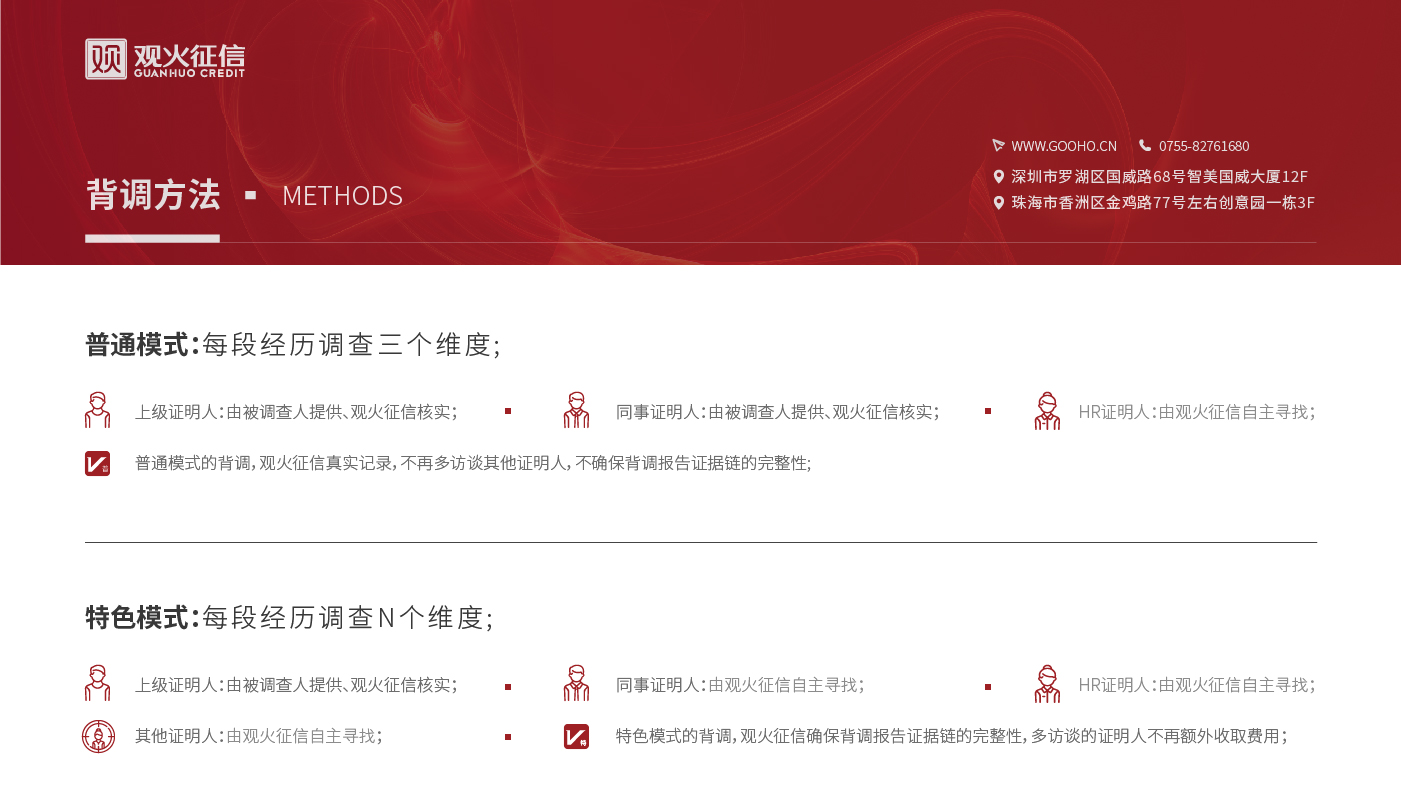