When Representative Joseph McNamara announced legislation to require background checks for school mentor programs, he thought it would strengthen student mentor programs as well as keep students safe. He was shocked when instead, schools decided to drop the mentor portion of the senior project to avoid the cost and hassle of background checks. The Senior Project is a longtime tradition and in many states, a graduation requirement, and during this time, it has always required the student to find a mentor in the industry their project was focused. This allowed them to gain valuable insight and guidance, making the project a much more realistic experience. On October 1st though, 750 Warwick students were instructed to halt all “face-to-face” contact with mentors.

In the past, mentors were vetted by students and their parents, but the new law would require them to undergo both state and national background checks. Although schools do want to make sure their students are safe and they would love to keep the mentor portion of the project, it would simply be too expensive. Dennis Mullen, Director of Secondary Education, said that many background checks would cost them $26,000, which was not budgeted. With school budgets already scraping by, there is simply no room for this added expense.

Their superintendent also agreed that this sudden change would “diminish the quality of the program” and seniors are frustrated as 220 of them will now have to revise their projects. Arlene McNulty, part of the group who pushed for the legislation, says that she had hoped the mentors themselves would be willing to pay for the background checks and eventually, the cost for schools would be subsidized. As of now though, schools already have a difficult time finding volunteers, and this added cost doesn’t exactly help the process. She also said, originally, the intent of the law was not to influence senior project mentors, but volunteers who created long-term relationships with students. Obviously, they wanted these people to be upstanding citizens who would set a good example for their mentees and not put them in any risky situations. However, short-term mentors were also unintentionally affected.

Some have suggested that the schools continue with the program and mentors, because as of now, there are no consequences, including no fines, if a school were to break the law. However, those in charge feel that breaking the law would still make them liable for any crimes that might occur, and they couldn’t risk going down that road. McNamara says the problem lies in having attorneys running school departments, because “sometimes, they fail to look at the larger picture.”

By using an affordable company like backgroundchecks.com, schools can be assured they are getting the best and most thorough background check screening techniques available. With access to countless criminal databases nationwide they have many options available, several with instant results. Their US OneSEARCH gives them instant information from more than 430 million criminal records from counties, Department of Corrections (DOC), Administration of Courts (AOC) and State Sex Offender Registries covering 49 states plus Washington, D.C., Puerto Rico, and Guam. Also included are national and international terrorism sources, more than 11 million photos, and their proprietary database of previously completed reports. They can also try their Ongoing Criminal Monitoring tool, which allows them to automatically run a continuous background check against a name and date of birth of any mentor in their program. 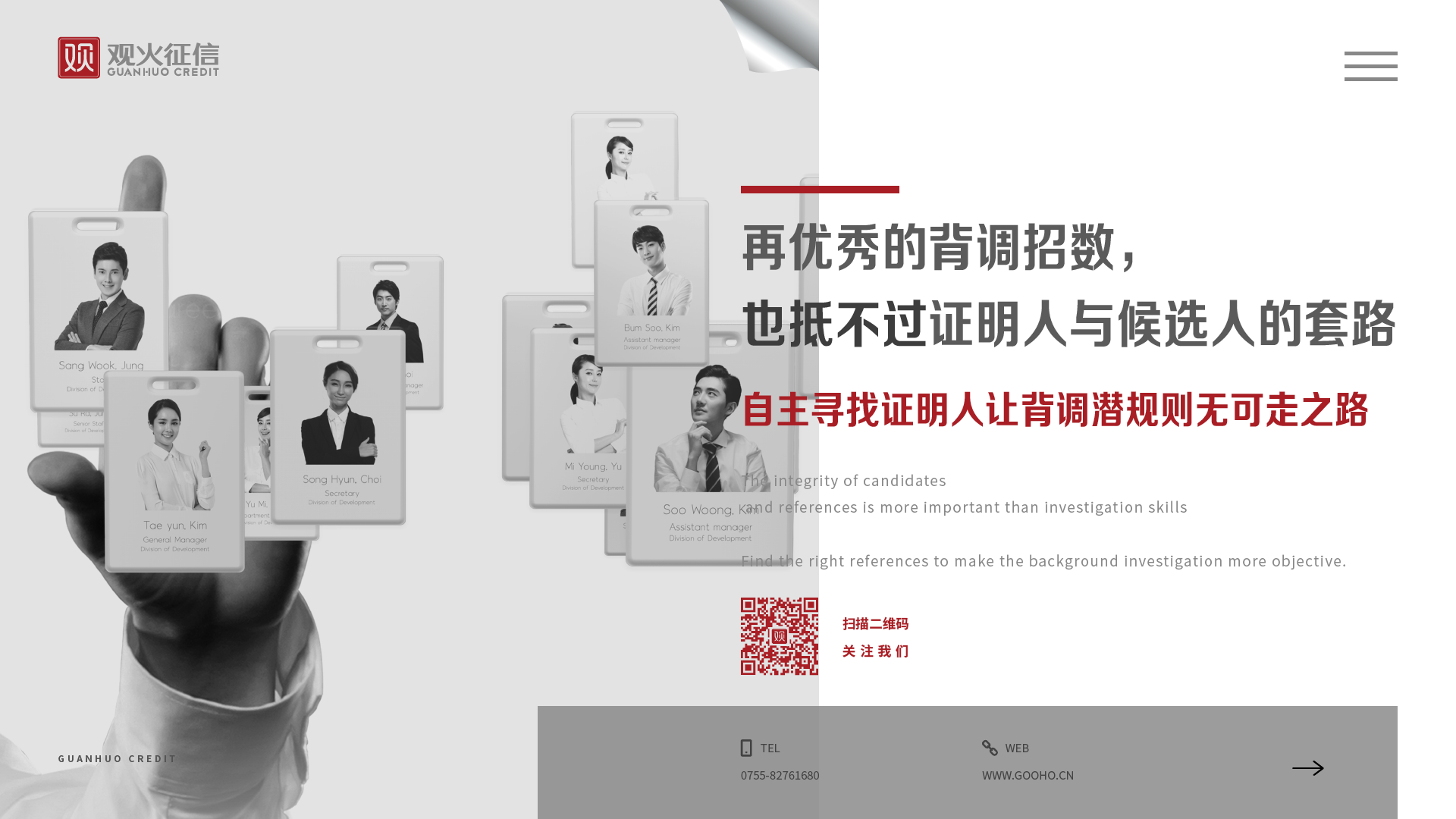