Police departments, whether at the state or local level, typically run not only criminal history checks but also physical and psychological tests. The criteria for landing jobs in law enforcement, in other words, tend to be fairly steep.The problem, according to the AP article, has more to do with how officers are dealt with after they have already held jobs in law enforcement. The Associated Press reportedly conducted a yearlong investigation to find out how state and county law enforcement officials throughout the country, from cops to jail guards, are punished for sex offenses. The well-known news agency uncovered a patchwork system that often lets law enforcement officials off the hook or gives them a chance to "jump from job to job," even after damning sex-related accusations.The sex offenses in question varied quite a bit, across the AP investigation. Some cops were accused of rape; others were accused of groping or propositioning citizens on the job, or of other similar sexual misconduct offenses. In numerous cases, the Associated Press found that even officers with repeat offenses weren't always decertified, as most states allow. Instead, some officers were briefly suspended and had to face pay cuts, but weren't even dismissed from their jobs. Others were allowed to resign quietly and find jobs with other departments.One extraordinary case described in the AP article involved a Colorado county police officer who committed suicide days after he was arrested on rape suspicions. The officer had previously worked for another police department in Colorado, where he was accused of strip searching and groping a female citizen. The officer moved on to a new job, and his previous employers failed to inform his new department of the incident. Later, while with the new department, the same officer was accused of sexual assault. The department put him on probation and slashed his pay, but didn't fire him.The problem here seems to be a lack of consistency in how problem officers are dealt with. The AP article noted that only 44 out of 50 states can decertify cops after misconduct issues, to prevent them from simply moving on to different departments. Two of the states that don't allow for decertification are the biggest ones: New York and California. Even in states where decertification laws are on the books, the reporting requirements vary, giving individual departments more leeway to be lazy and let a problem officer get away with just a slap on the wrist.How can this issue be fixed? First off, decertification needs to be a law that is enforced on a nationwide basis. Secondly, reporting requirements have to be tightened significantly, with punishments for departments that fail to report problem officers to state police standards boards. Thirdly, individual departments need to be better about running not just criminal background checks, but also thorough reference checks on their officers. On the same note, departments need to be more transparent about their past employees' behavior, rather than taking the "he's someone else's problem now" stance. Without these laws and standards in place, it's likely that the country's police corruption and misconduct problems will only continue to worsen. 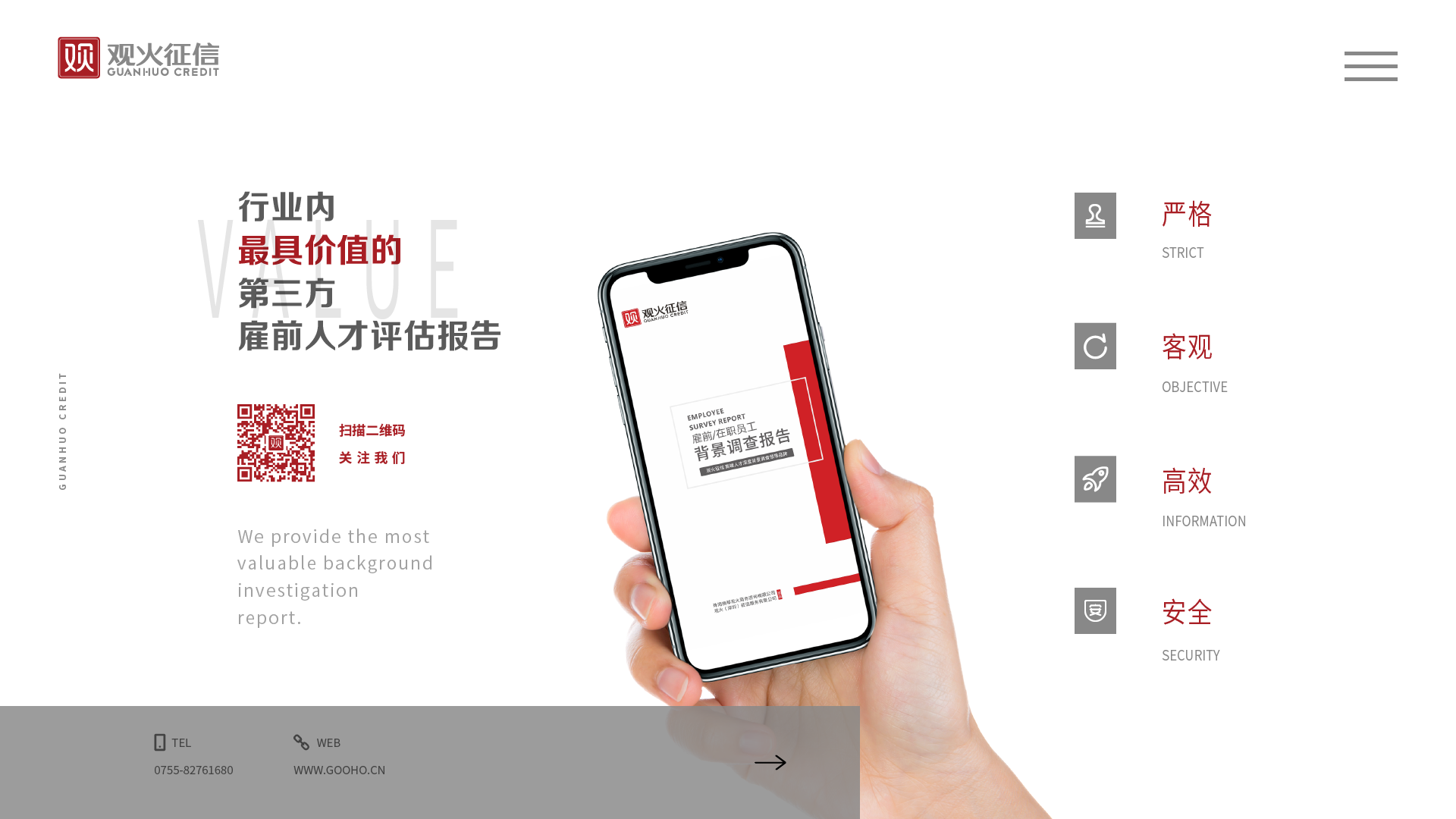