Back in August, South Florida newspaper The Sun Sentinel published a story about a pending plan in Palm Beach County to require background checks for local caregivers. As the report stated, Palm Beach County would be the first county in Florida "to impose tougher regulations on in-home caregivers." The proposed rules would require all in-home caregivers in the area to obtain licenses through Palm Beach County. The licensing process would include, among other things, a fingerprint criminal background check.Fast-forward to October and it looks like the proposed regulatory rules are moving forward. The Palm Beach County Commission reviewed the measure during their meeting in early October and voted unanimously to support the rules. The proposal will be reviewed further at a public hearing scheduled for October 20th, but there's a possibility that the County Commission could give final approval to the licensing and background check rules at that time.The goal behind the proposed regulations is to curb senior exploitation in the Palm Beach area. Normally, caregivers are hired to help older adults with everyday activities that have become difficult due to age. These activities can include meal preparation, bathing, dressing, shaving, or even getting out of bed. In-home care is beneficial to seniors because it allows them to remain in familiar surroundings for as long as possible.Unfortunately, though, in-home caregivers aren't licensed, regulated, or screened in the same way that employees at a nursing home would be, or as nurses working in-home hospice care would be. The proposed regulations in Palm Beach County would not only change that fact, but would also make it a second-degree misdemeanor to provide in-home care services without a license. Per The Sun Sentinel, a misdemeanor of that level is punishable by up to 60 days in jail and a $500 fine.In-home care is a health care service and just like any other health care service, it should absolutely be regulated. While in-home caregivers don't perform the types of medical procedures or check-ups that doctors or nurses do, they do spend a substantial amount of one-on-one time with vulnerable adults. In addition, many caregivers help their patients with their finances, from helping them to pay their bills, to depositing checks at the bank. Unsurprisingly, some caregivers forge checks and commit other fraudulent crimes. Neglect and property theft also aren't uncommon.A licensing policy would work as an effective sort of gatekeeper for the in-home care industry in Palm Beach County. The background checks would help to flag previous crimes, such as theft, embezzlement, fraud or forgery, abuse, or neglect, that might indicate an intention to take advantage of vulnerable patients. The prospect of a fine and jail time, meanwhile, would hopefully discourage criminals from trying to operate as in-home caregivers without the proper licensing. 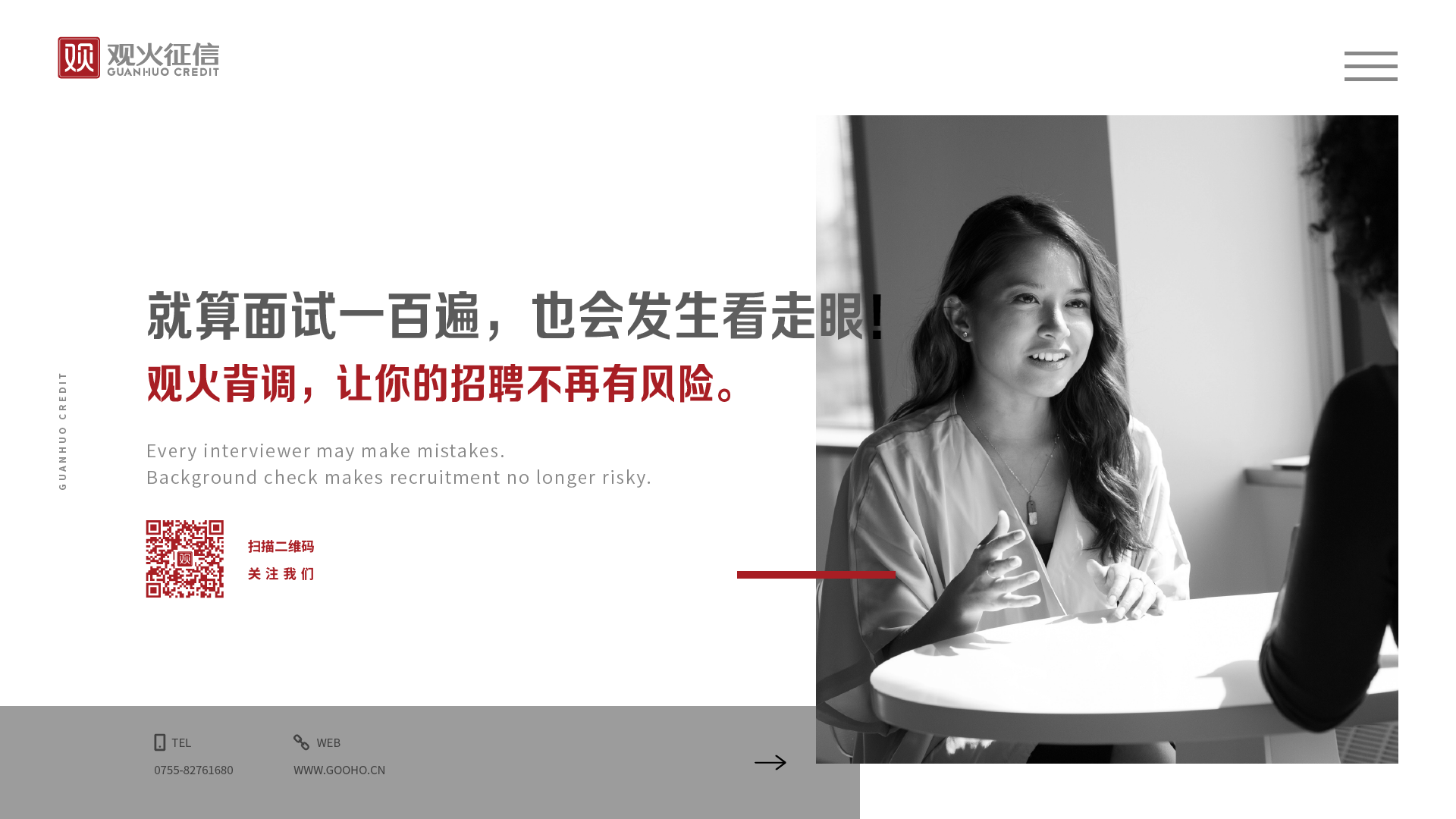